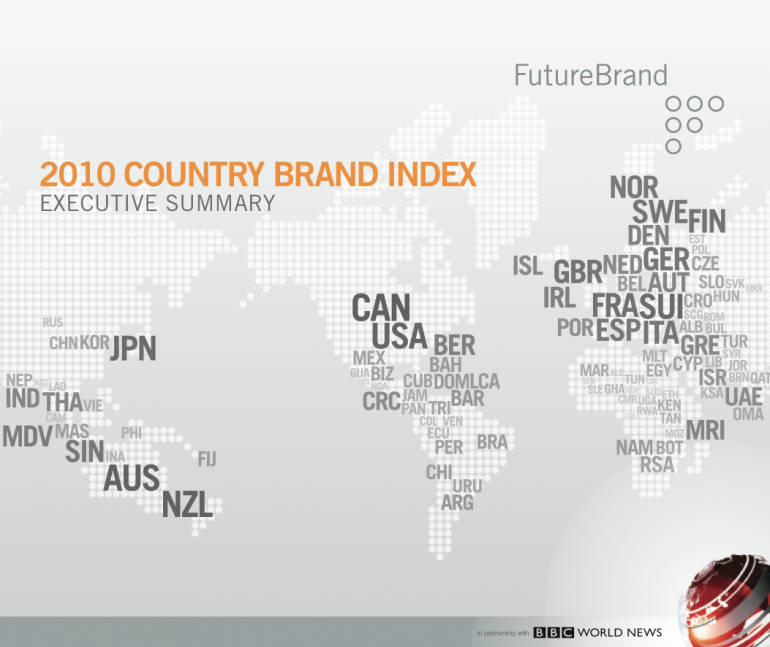 How strong is the Belgian brand?

Brands have always inspired me. Brands empower a company to stand out from the competition. The smaller the company, the more attention it should pay to the development of its brand(s).

So why is this relevant to this study?

Specialists have started to consider countries as brands some decades ago. Countries do the best they can to display their core brand values at every World Exhibition. Futurebrand releases a study each year showing the strongest country brands in the world. They measure the brand values of a country based on some criteria. According to this study a strong country:

Canada is heading the race while former leader America dropped back 3 places since 2009. Nobody will argue Switzerland‘s top-5 ranking as the first European country on the list. But apparently Belgium is doing remarkably well. Well actually a 34th place is not amazing, but we seem to have moved up 14 places in one year time. I do wonder which damage has been done over the last 2 years with the political crisis in mind. That’s what we’ll have to find out in the next release of Futurebrand’s ‘country brand index’. 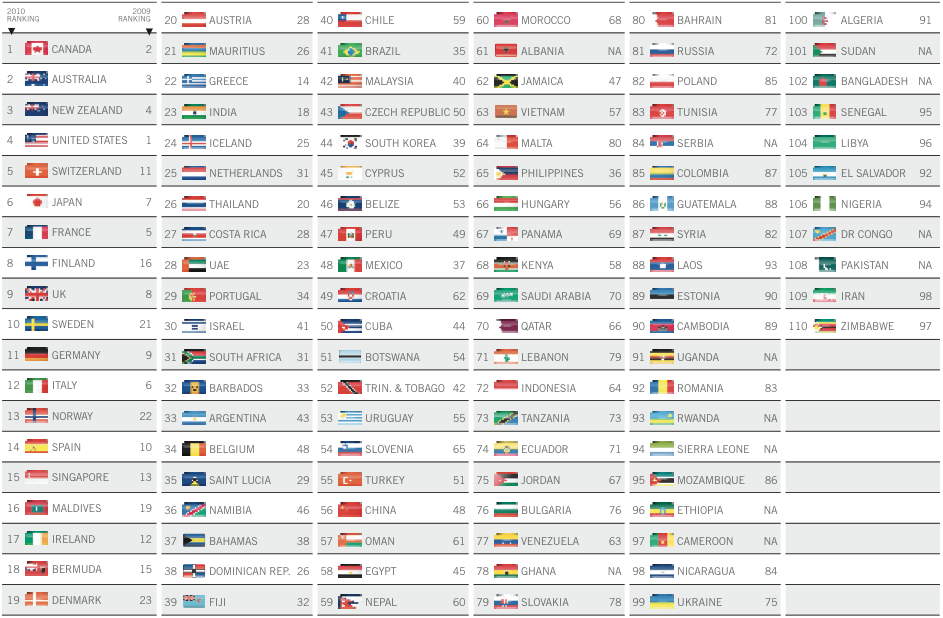 To answer the relevance question: Being a small country, Belgium needs to take its job serious when sending out ambassadors across the borders. Since Belgian cycling heritage is renown worldwide, shouldn’t we have a clear strategy behind the design of our national (champion’s) jersey?