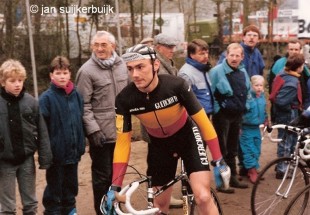 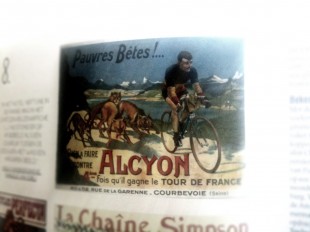 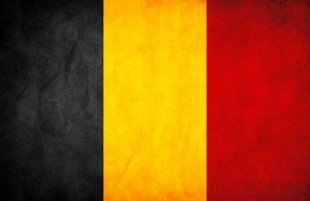 It all starts with the national flag. If we want to find out why our national (champion’s) cycling jersey is featuring black, yellow and red, it is because it mimics the Belgian flag. So what about this flag, who designed it?